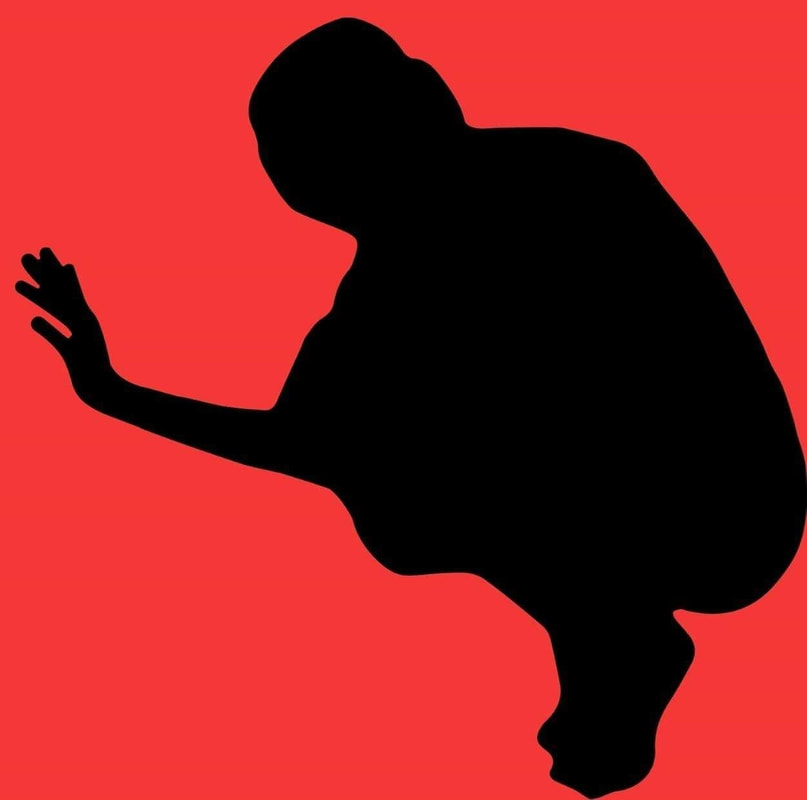 Together they create surreal comedy and character based theatre that has been developing since their childhood. Their character of 'Monkion' ventures into the otherworldly and explores non-human themes.

In the summer of 2019 the sisters brought their debut show "Sis!" to the Edinburgh Fringe Festival (4 stars, Ed Fringe Review).

After being selected as VAULT Festival 2022 artists, their latest show 'Experiment Human' previewed at The Cockpit, London on 20th July before heading up to Durham Fringe (26th-27th July) and Edinburgh Fringe (4th-28th August).